Robert: So let me get this straight. You went to a psychiatrist to get a cure for gay…

Donald: (looks around to make sure no one is within earshot) Not a cure. I just wanted to know if I am.

Robert: Right. And then from the psychiatrist’s office you went home and fucked your wife.

Donald: But you forgot about the woman I met on the bus before the appointment.

Robert: The … catalyst … you called her?

Donald: Yes. She told me I might be (whispers) bisexual.

Robert: Uh huh. So to prove that, you came over to my place after you did your wife and propositioned me?

Donald: I went to the bar in between.

Robert: And got drunk.

Robert: So you’re an inhibited gay.

Donald: (raises eyebrows) I’m a what?

Robert: Well, if you have to let your inhibitions go in order to get on your knees and …

Donald: We’re still not talking about this.

Robert: We weren’t doing much talking that night either.

Donald: I mean at work.

Donald: (frowns) What do you mean “yep”?

Robert: (smiles) I think it’s time for a raise, boss. 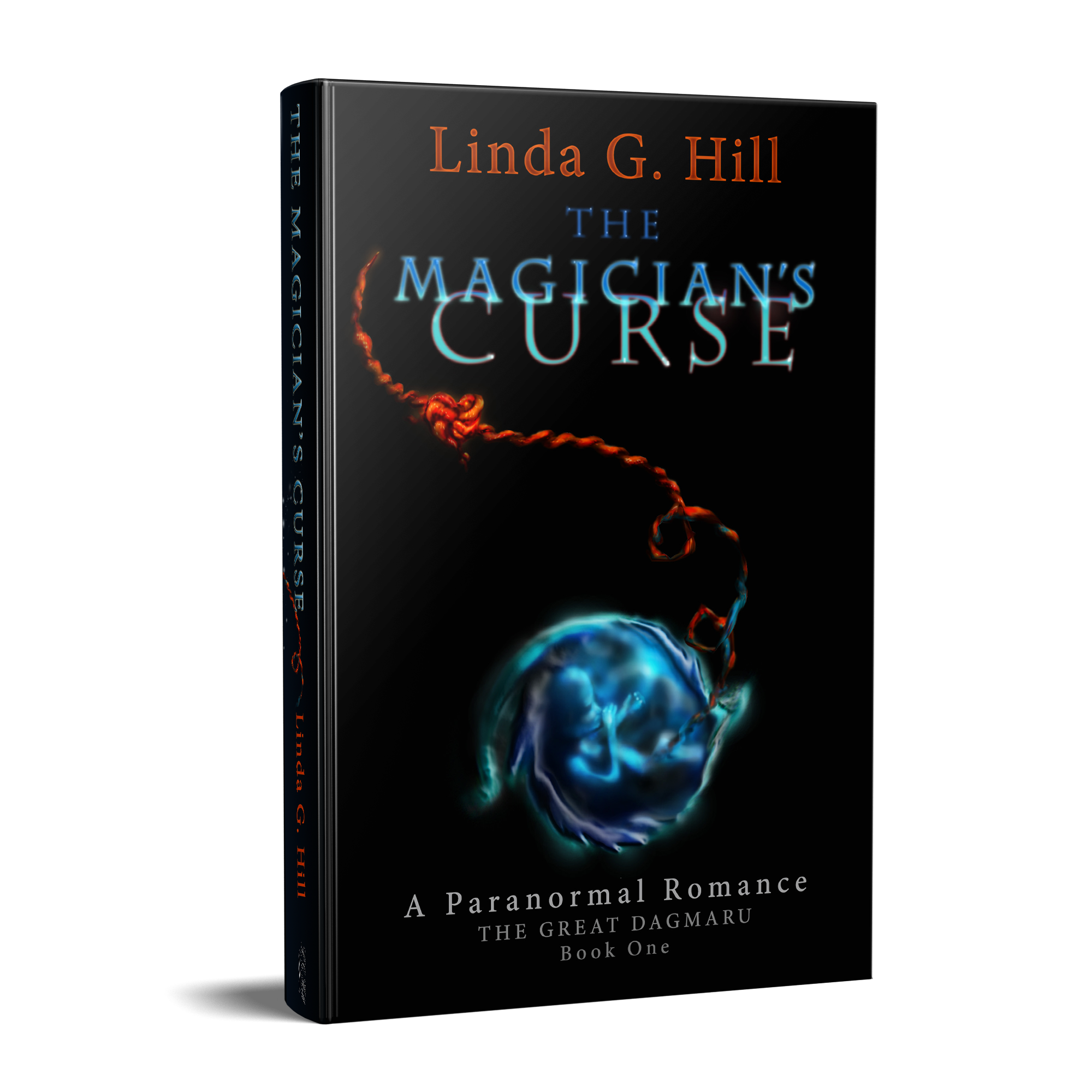 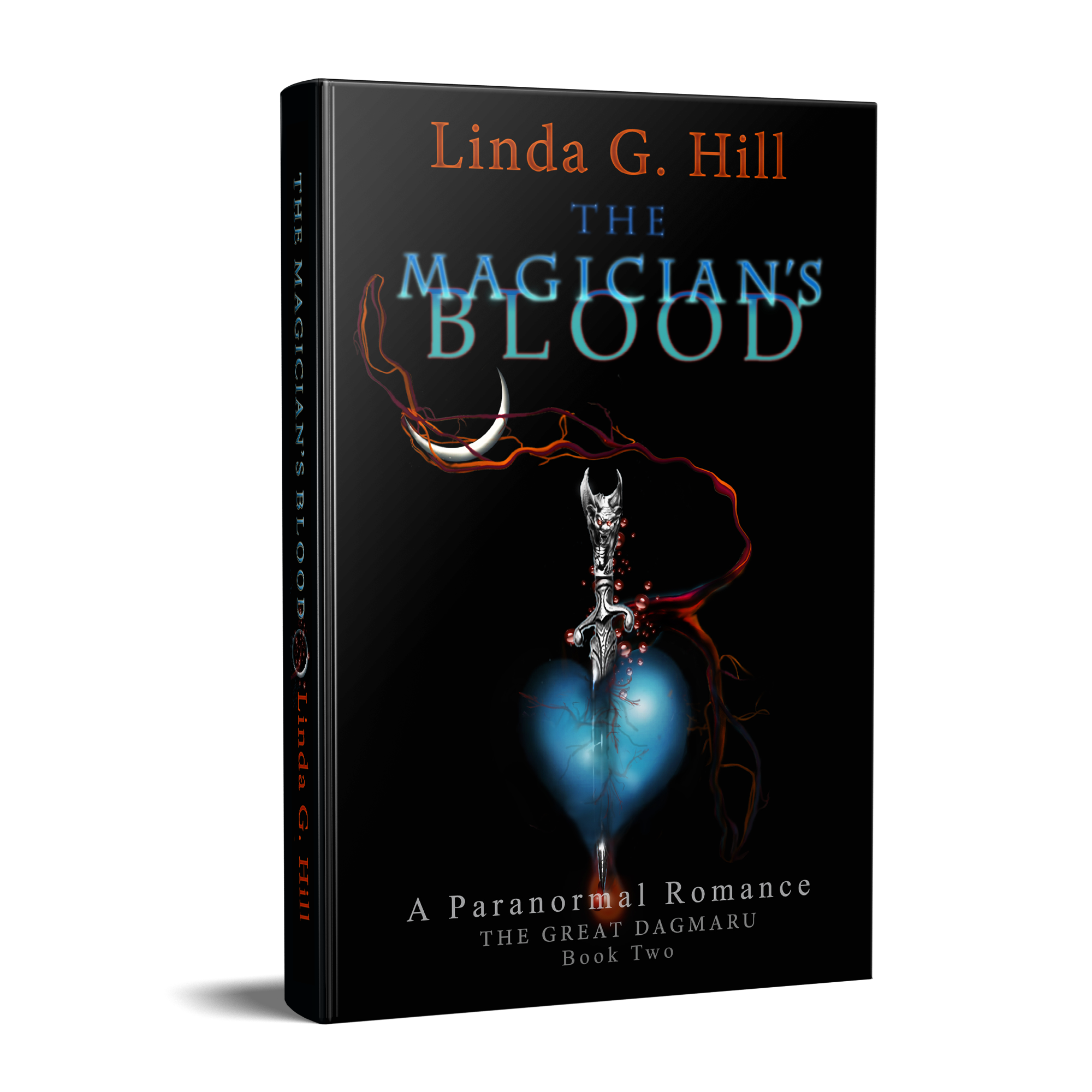